« Mr. De Schutter recalled that, despite increasingly worrying signs and well-identified priority actions, the international community continues to pay insufficient attention to the worsening epidemic of obesity and unhealthy diets.

Two years after his report on nutrition and the right to food, and a decade after the World Health Organization (WHO) launched its Global Strategy on Diet, Physical Activity and Health, he said, obesity continues to advance – and diabetes, heart disease and other health complications along with it.

“The warning signs are not being heard,” he said. 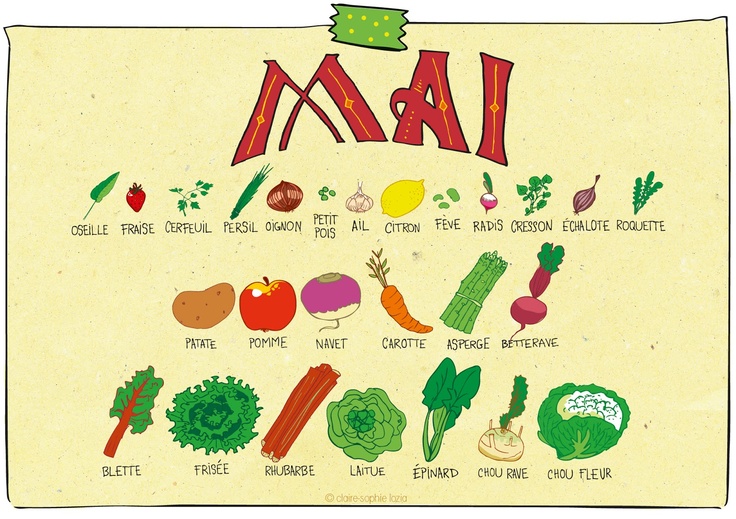